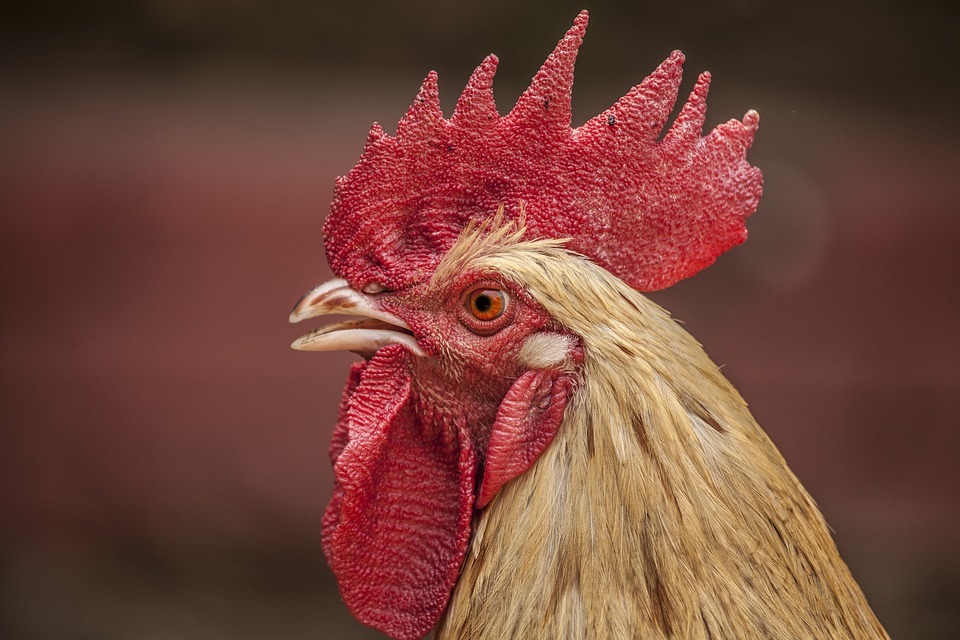 In the 1st Century CE,  Plutarch posed the question regarding which came first, the chicken or the egg, as a philosophical matter in his essay "The Symposiacs." I’ll bet you didn’t know THAT, did you? I am a veritable font of previously unknown information! Well, no, actually, Wikipedia is.

And my occasionally-less-than-nice-person rejoinder to that question has typically been, “Who cares.” So why am I mentioning it at all? Here’s why. Chickens get knocked up and produce eggs which hatch and yield more chickens. There is a cause--the said knocking up--and an effect--the egg creation, hatching and subsequent birth. OR, shall we instead observe that the egg produces a chicken and, therefore, the egg is the cause and the chicken is the result? Can you tell I once studied philosophy (OMG, what was I thinking, pun intended).

Yes, by now, my only mildly entertained editor is about to query what in the world this has to do with the mortgage industry. Here we go.

Time for a digression. At a VERY young age (much too young then to really understand), my father had me read a book called, “Captains and Kings” by Taylor Caldwell. While not perhaps its main point, it does include a fictional inclusion illustrating that the world is run by an international group of bankers with no political allegiance. Yes, it was my first exposure to the “conspiracy theory.” So maybe this group of financial geniuses running the world has determined it is time for another recession? And how do I get to be a member of that group please? I didn’t understand it at age 5, but I do now. Come on, give me a chance to run the world! (Readers should be shuddering.)

Back to the point, the aforementioned Housing Wire article included a subheading that states, “Recession hype could accelerate economic slowdown.” Admittedly, that is more cause effect and less conspiracy theory. So let’s go down that road.

Being clairvoyant, we recently posted, “How Low Can You Go? Low Rates are Great for Refinancing!” and “Time to Refi.” Alas, others have similar views, such as:

Interest.com “Is now the right time to refinance?”

Boston Herald “Interest rates are down, so is it time to refinance?”

Returning to that Housing Wire article again, which obviously has me fascinated, study this section:

“An example of how recession hype can increase peoples' perceived anxiety and reduce their confidence in the economy can be seen in the preliminary August figures of the Michigan Survey of Consumer Sentiment,” Geller explained. “The August index decreased 6.4% from the previous month indicating that the level of consumer confidence in the economy dropped in the first couple weeks of August.”

“Since the Michigan index is based on what people think about the economy, in the form of a questionnaire, it is highly likely that the recent recession hype influenced the respondents' confidence about the economy,” he explained.

Nearly half of experts surveyed by Zillow back in 2018 said they expect the next recession to begin sometime in 2020, according to the company’s Home Price Expectations Survey, a quarterly survey of more than 100 real estate experts and economists.

Perceived anxiety leads to a refi boom? Okay, a few of them can be perceived as a bit of a stretch.

The major premise of the article oft quoted here is that escalating anxieties over economic slowdown could be the cause of the next recession. Further, I’ve heard for many years that stating things over and over tends to make them happen. Missed that one? Here’s a chillingly similar opinion.

“If you tell a big enough lie and tell it frequently enough, it will be believed.” ~ adolf hitler

So what shall we do? There are numerous choices, many of which have to do with elected officials and trade wars. But this is not a political blog (unless I can derive clear and non offensive humor from making it political!). Instead, I like to think of it as similar to hurricane preparedness. The storm may not hit, but if it does, let’s be prepared. In order to do that, think about what happens if a recession hits. Consider this chart, for example, from economics help.

That is not a pleasant list but it is one most readers have personally experienced, I would suspect.

But we should not worry. wikiHow already has us ready to prepare! In, “How to Prepare for a Recession,” ironically published earlier this year, we’re given 4 steps to follow.

1. Stockpile cash and see a financial planner to see how much you may need.

2. Save 10% of your monthly check for emergencies.

3. Know your net worth - assets minus liabilities.

4. Dig a huge hole in your back yard and start saving soup, beef jerky, and extra underwear. Now, now, I am TOTALLY joking on that one!!! Beef jerky is not sustainable.

5. Otherwise known as the real number 4 … Spread your wealth around to several banks, credit unions etc. for obvious FDIC and stability “insurance.”

This is also worth reading in Motley Fool, “How to prepare for a recession.” But let me drop this on you before depression overtakes us all.

I know a guy who is very, very wealthy. He LOVES recessions. He hopes for them. He prospers during them. How? What? Is he seeking a spouse?

He stockpiles money during good times and uses that to buy houses, remodel them during recessions and sells them when the good times return. Yes, yes, there are tons of pre-existing conditions which allow him to be able to do this (like having the money to stockpile during good times, having access to reliable work crews, knowing the market so well, he always chooses real estate in just the place prices will soon soar. And, no, I do not know which of those came first or caused the effect he seems to create). But here’s my point. Recessions need not be “bad” in terms of housing. Just this article alone illustrates that. If recessions and low interest rates are correlated and you have a mortgage on your house or want to buy one with a low interest low, yep, recessions are GOOD. So all you must do is:

Just joining us? Check out Mortgage Jokes and Humor!

And just a bit of dark humor:

Hitler wasn't such a bad guy. After all, he did kill Hitler.