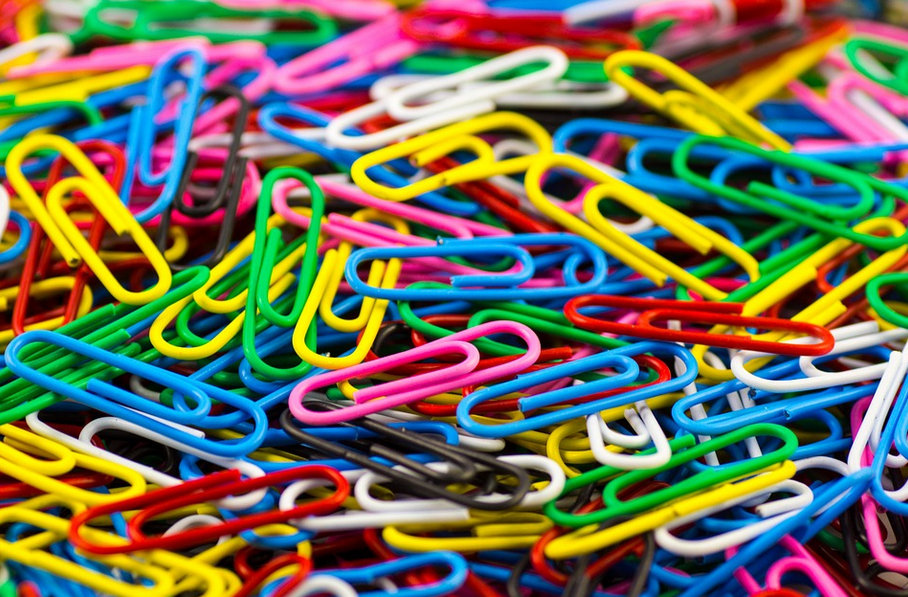 Do you know the value of a good trade? Demi Skipper and Kyle McDonald certainly do! These savvy individuals started out with a bobby pin and a paperclip respectively, and both traded for increasingly valuable items until they ended up with houses! But how did these “trade-up” deals work? And more importantly, what should you do if you want to replicate their success? Read on to learn more!

In 2005, Kyle McDonald got the idea to start with something small and trade up until he got a house. He chose a red paperclip, which was sitting on his desk, and posted it on Craigslist. Someone responded to his ad and traded the paperclip for a pen shaped like a fish, which McDonald then traded for a hand sculpted doorknob. McDonald continued trading for increasingly valuable items or services until a year later, when he traded a role in the movie Donna on Demand for a two story farmhouse in Kipling, Saskatchewan, in Canada. McDonald lived in his house for a few years, before offering it back to the town, which has turned it into a sort of museum/tourist attraction. In honor of the trades, the town also erected a giant red paperclip statue.

Demi Skipper was inspired by McDonald’s success, and in pandemic quarantine of 2020, decided to start the “Trade Me” project with the same idea in mind. Skipper started with a bobby pin, which she felt had an equal value to a paperclip. In just six months, she had traded up to a Jeep, which she traded away for a mini cabin on wheels! Skipper isn’t done with her project, however, hoping to continue trading until she gets a proper house, which she could donate to someone in need who was involved with the Trade Me Project.

The above success stories are amazing and inspiring, but how exactly would they work? What’s the process like when you trade an object (or a movie role) for a house? After all, that’s certainly not traditional funding! Let’s dig a bit deeper.

Few industries are as regulated as the housing and mortgage industries. Therefore, while trading for a house may seem as simple as giving up an item in return for a set of house keys, it’s a bit more complicated than that.

If you’re able to find someone who wants to trade a house, there are two scenarios it could be compared to. The first is the house-trade scenario, where two homeowners want to “trade” houses. This isn’t really a trade, but is instead two separate sales, with the normal financing and down payments. The only thing unusual is that the buyer of one home is the seller of the other, and vice versa. However, because money is changing hands (even if the houses are of the same value, there will still be two “sales”), this isn’t all that close to a trade-up project.

The second scenario involves gifting a house, and this is much closer to what happens in a trade-up project (even though the house isn’t a “true” gift and the person “gifting” the house still receives something of value). However, even is the house is labeled as a gift, you still have to factor in federal gift taxes. If you’re planning on trading for a house, it’s best to talk to a real estate attorney or agent in order to understand the best way to go about it without owing a lot of money to the IRS.

How To Start Trading

If you’re interested in starting your own trade-up project, what’s the best way to go about it?

The first step is identifying a goal – what would you like to trade for? This is often a valuable item, such as a house or car, but you can create any goal you’d like – a new computer, a vacation, jewelry, etc. Then, you’ll need to find something to start trading with. Obviously, based on the above examples, it can be something small, or you could start with an object that already has some value, such as a book or clothing. Once you’re ready to trade, you’ll need to figure out how to do it. Some trades are able to be shipped to each other, while others are done in person. (Be sure to bring a friend or meet in a public place if you decide to do an in-person trade.) Sometimes the objects you trade for may need to be cleaned or repaired, but this isn’t always the case – Skipper made it a rule to never spend money on any of her trades. It may take time to trade up for your desired goal, but think of trading as a fun hobby or project and enjoy the journey! Who knows what cool treasures you’ll find during the process?

Social media will be your biggest asset in a trade-up project, both as a platform to find tradable objects as well as a place for people to watch and share your journey. Demi Skipper’s trade up project is primarily featured on Instagram, where you can see videos and updates with her progress. Craigslist, Facebook Marketplace, and other platforms can also be useful in attempting a trade. However, it’s best not to be too ambitious with your trades. Remember the saying – if it’s too good to be true, it probably is.

Trading on a Smaller Scale

While having a big, lofty goal can be fun, you can also trade on a smaller scale, with the goal of getting rid of unwanted objects while finding things you like. This is often the point of buy-nothing communities, which are local groups that swap things they no longer need. This can be a great way to find household objects, save money, and reduce waste!

Whether you swap clothes with a friend or dream of trading up for a mansion, incorporating trading into your life can be a great way to find good deals and try something different. After all, who knows what you’ll end up with!