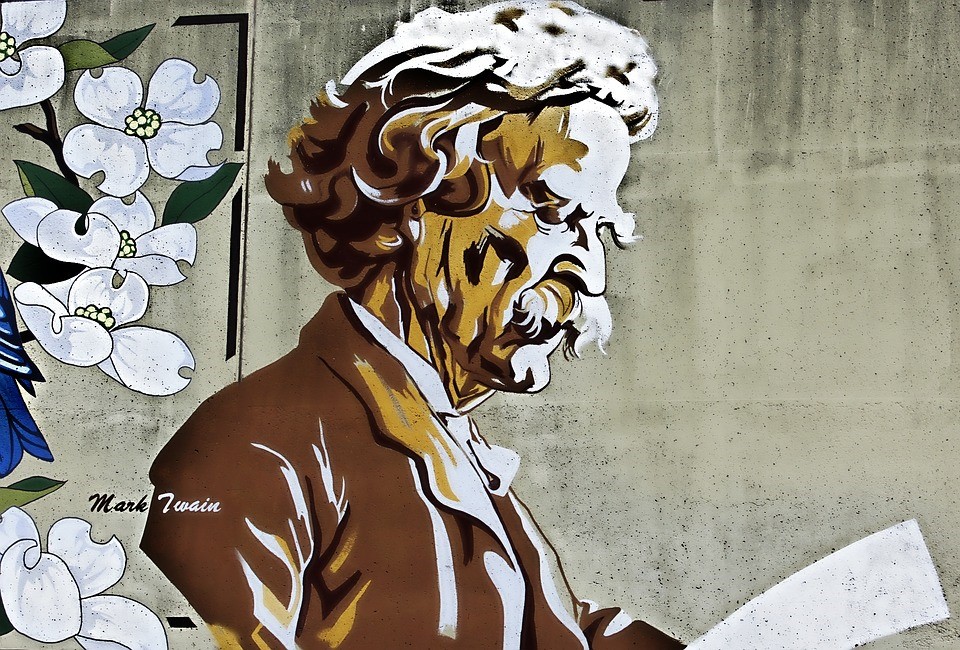 I used to keep an email folder where I would save all annual mortgage industry “prediction” articles. The following year, I reviewed them to see who was closest to accurate, who was furthest from the truth -- which crystal ball owner I wanted to follow. I stopped doing that in 2007 and 2008 when, well, no one came close to predicting the mortgage Armageddon that ensued.

Recently, I saw an online video that used that same practice regarding the presidential election. The predictions from those pundits were about as far from the truth as those regarding the mortgage crisis had been.

So, since much more astute and experienced writers than me were so dead wrong, I decided I could be too! This blog, then, is dedicated to my top 5 spoof predictions for the mortgage industry for 2017. Add the appropriate disclaimer here that says something like this is NOT serious, I am NOT espousing political beliefs, and I have NO political or industry knowledge over what I read or hear. Blah blah blah This is just for fun. But let’s check next year to see how many came close, ha. Off we go. 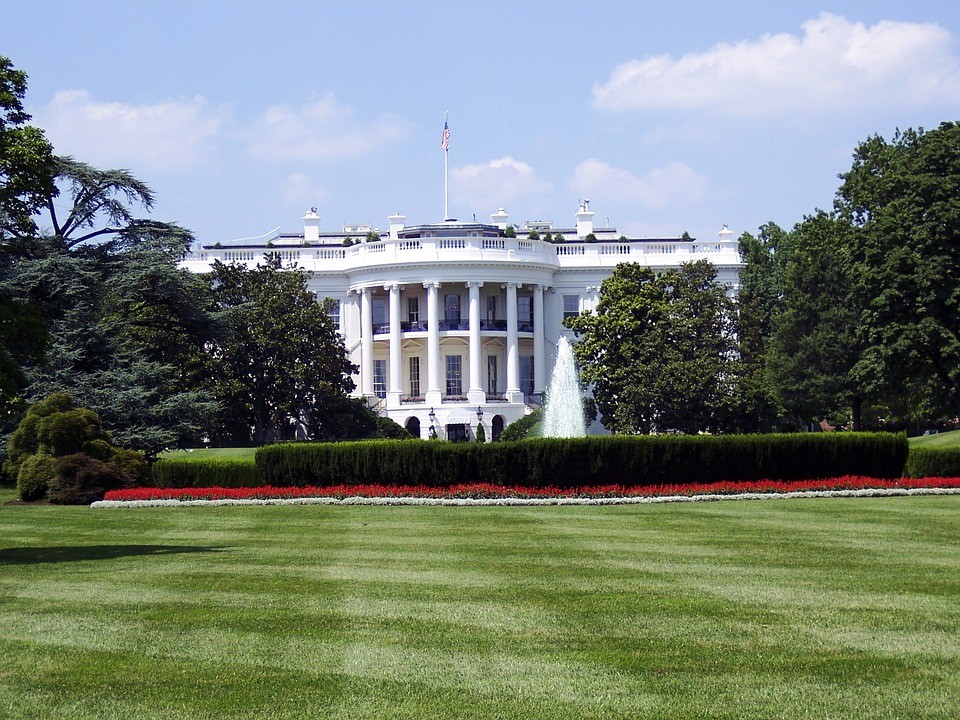 In late November of 2016, Inman reported in the article “Zillow’s 6 predictions for the 2017 housing market under Trump” that “Zillow predicts 2017 will mark a new stage of the post-recession housing recovery and the company expects recent trends to reverse course next year.” Recent trends reversing course – there it is! Previously, President The Donald owned Trump Marina, Trump Plaza and the Trump Taj Mahal in Atlantic City.  Hold that thought.

“Rising prices will keep pushing up homeowners’ net worth.

After a 6.3 percent increase over the past year, home prices are poised to rise another 5.2 percent through September 2017, according to a recent report from CoreLogic. Rising prices have doubled the amount of home equity held by Americans with the average homeowner gaining more than $11,000 in home-equity wealth last year alone. If home prices continue to increase as projected, Americans would add $1 trillion in home equity to their collective balance sheets next year.”

Pull back the held thought, couple it with the fact that Washington DC suburbs are home to those among the country’s top income population, and combine all of that with the fact that President Trump has already made it clear he will not be personally spending all of his time at the White House. Voila – the White House Casino – an effective and lucrative building re-purposing!

This is a perfect way to lower the national debt, justify moving the nation’s capital temporarily to New York City (we can always foreclose on the White House casino later!), and create more jobs! 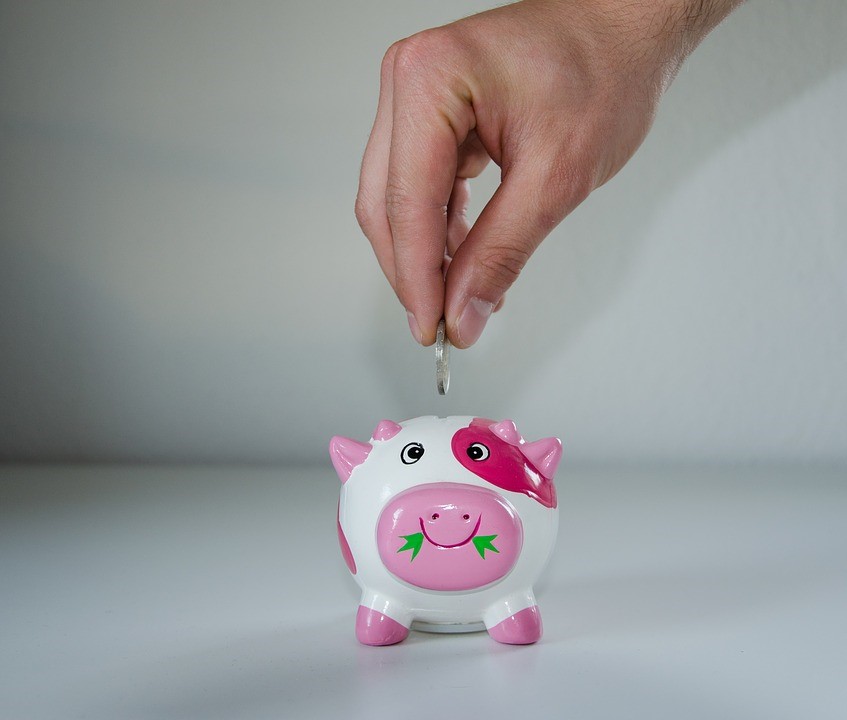 Mortgage Rates Will Range from 0% to 10%

That’s right! Just think about what we already know. The Fed has told us to expect three rate hikes this year.  With some early January pith, Reuters reported, “In sign of more hawkish Fed, [Chicago Federal Reserve President Charles] Evans nods to three rate hikes.” But, later in that same piece, the views differed.

“But Dallas Fed President Robert Kaplan said he supported a gradual and patient path for hikes, arguing it was too early to know whether Trump policies would boost economic growth.”

Does anyone out there imply interest rate craziness? But of course! In Forbes January posting “Housing Outlook 2017: Eight Predictions From The Experts,” in the sub heading of, “Mortgage Rates Will be Volatile,”

“The two major political events of 2016 set mortgage rates moving in opposite directions. In June, the British vote to exit the European Union put rates near a record low. In November, the U.S. election of Donald Trump had the opposite effect, sending rates above 4% for the first time in two years. By historic standards rates are still low. In 2017 experts expect movement, but differ on where for the 30-year fixed rate will land. Estimates out there range from between 3.75% and 4.6%--not so far from where it is today.

"Mortgage rates going up is a bit of euphoria and optimism over [Trump's] promise to lower taxes, increase infrastructure spending and drive 4% econ growth," says Richardson. "As more details materialize and we get a realistic assessment, we will see rates bump around." Notes Gudell: "If you squint at line you will see nice upward trend, but it will happen at a volatile pace.”

Who knows if we’ll experience I-Exit or Grexit or Frexit! Can anyone accurately predict what the new Congress has planned? Certainly I cannot, so my story is that interest rates will range from 0% to 10% -- and I’m sticking with it. 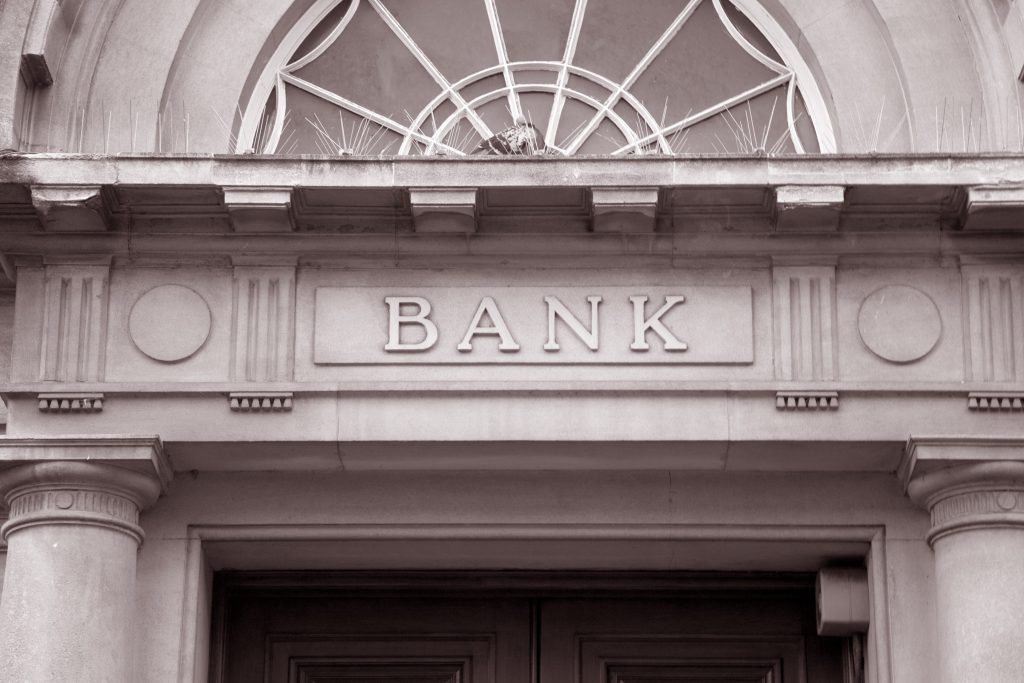 Refer to a previous blog or nearly any mortgage news dissemination of the past 6 or so months to see clear demonstration that Wells has been beleaguered by lawsuits, bad press, rogue employees, etc. So, it seems apparent that something major must be done, but what?

Napoleon Bonaparte once said, “One must change one's tactics every ten years if one wishes to maintain one's superiority.” Then combine that with the lofty Edward Steichen utterance, “Every ten years a man should give himself a good kick in the pants.”  Combined, then, we have the new name for Wells Fargo, and what a brand it will be: “OKIP” Bank – the acronym for ONE kicked in pants bank! Just imagine the print and TV ads! Change is good. 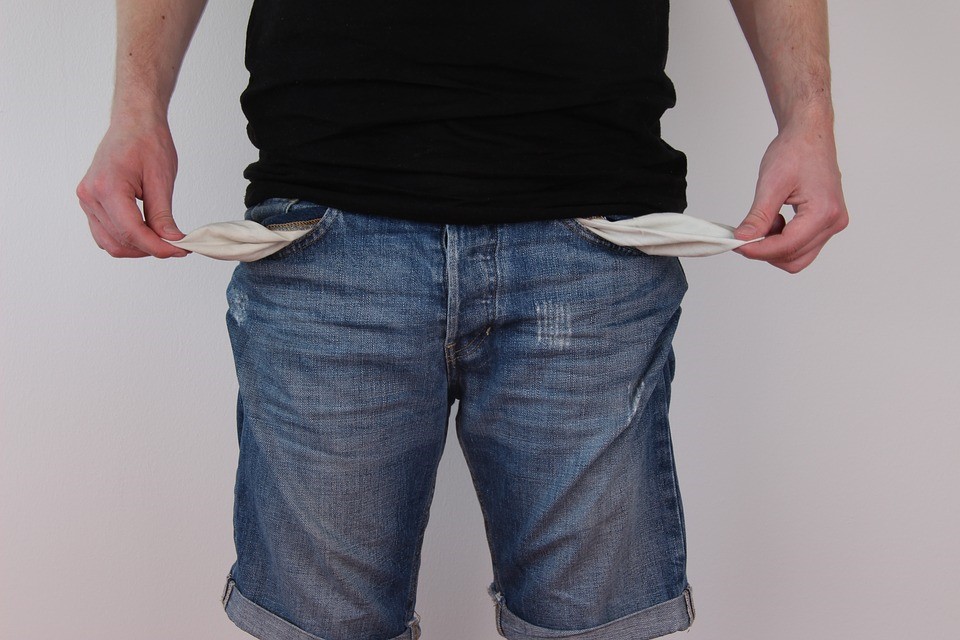 According to Bankrate in  “What's in store for housing market in 2017?,” “In 2016, people under 35 made up 61 percent of first-time homebuyers, according to NAR.”   Yes! Millennials are buying homes!

And, surely many of them have the income to qualify for a home loan. 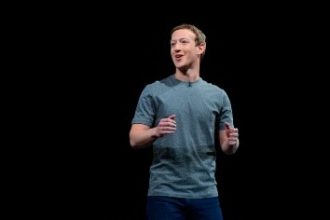 But as stated under this photo in MONEY’s “Here's The Average Net Worth of Millennials,” “Mark Zuckerberg does not boast the average millennial net worth. David Ramos—Getty Images”

However, there are a few millennials closer to Mark Zuckerberg that might be expected. Please take a gander at this chart in Forbes, “Where America’s Richest Millennials Live” where wealthy refers to income of $350,000 per year or more.

But what of the rest of the millennial population? The College Investor in, “THE AVERAGE NET WORTH OF MILLENNIALS BY AGE,” posted these charts:

Not bad! I know many people who have purchased homes with incomes mirroring some of those above. But assuming the Millennials have adequate credit scores and a desire to become homeowners, most of them have used what may have become savings to pay student loans. See this second chart.

Average Millennial Net Worth By Age

I personally know at least 2 dozen people who gave their children all or most of the down payment to buy a home. When I attempted to corroborate that with online research, look at just the first two links that appeared:

Hence this latest prediction of mine. Parents will want to assist children in buying homes. That means they will give them money. Of just the people I know who helped their children become homeowners, nearly all of them “borrowed it” from their 401K. Sayonara savings. 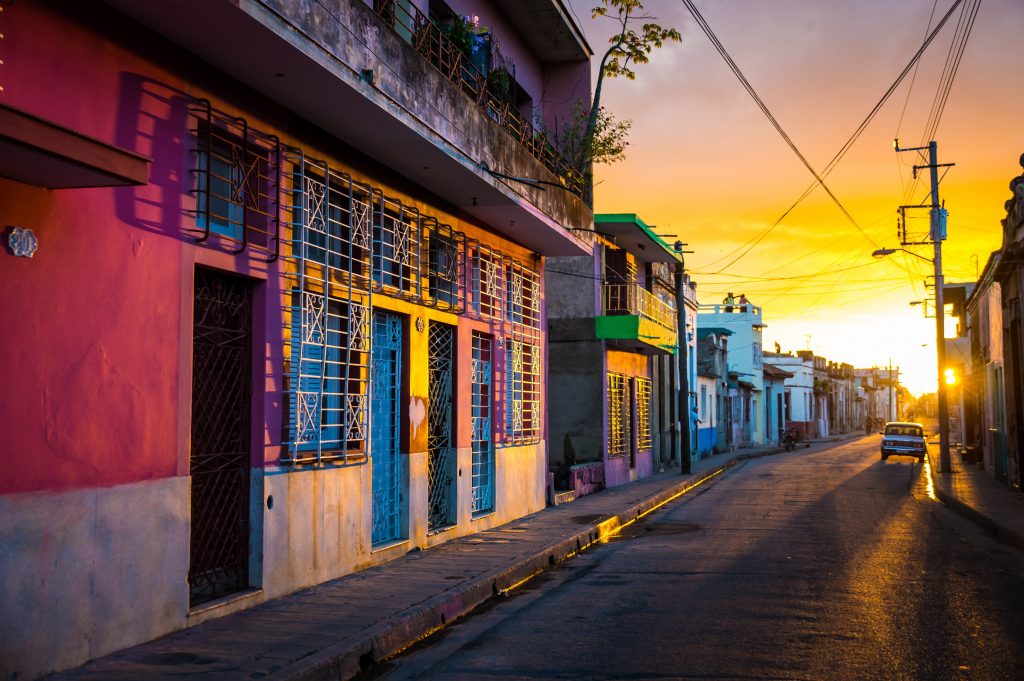 This one is already very close to happening!  Recently, the National Mortgage News reported, “Castro's Parting Gift: One Last Cut to FHA Premiums.” Who guessed that Fidel’s Finale would involve US housing?

Scoff if you must. Laugh or cry. But always remember the Mark Twain adage, “Truth is stranger than fiction, but it is because Fiction is obliged to stick to possibilities; Truth isn't.”