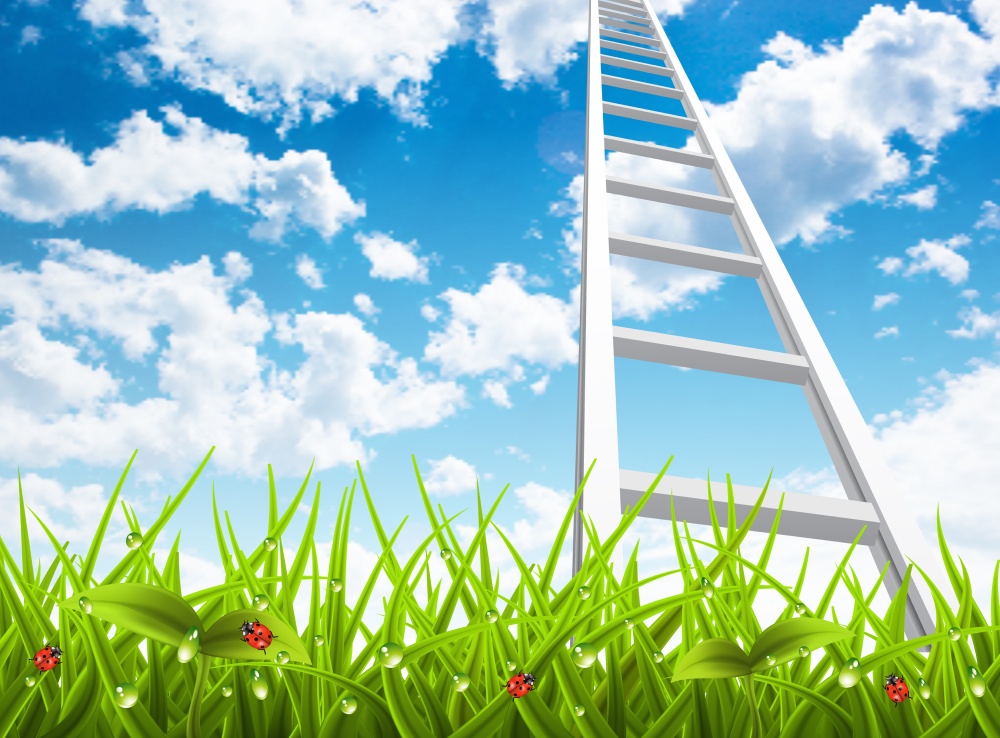 The current low-rate environment has many savers gnashing their teeth. They like the idea of cash products, but the yield is so low that they are hard-pressed to beat inflation. One way to take advantage of the protections that come with cash, while getting a yield that is a little bit better, is to use a strategy known as CD laddering.

How a CD Ladder Works

With a CD ladder, you do your best to boost your yield by locking in a higher rate for a longer period of time, while still providing the liquidity that allows you to take advantage of rising interest rates in the future.

One of the ways to get a higher yield on your cash is to agree to keep it in a CD for a longer period of time. With a CD ladder, you divide your cash into five sums. So, if you have $10,000 that you want to put in cash products, you have five groups of $2,000 each. You open a one-year CD, a two-year CD, a three-year CD, a four-year CD, and a five-year CD.

It’s true that the CDs with shorter terms will have lower yields, usually on par with what you would see in a so-called “high-yield” savings account. However, the longer-term CDs might have yields that actually keep pace with inflation.

At the end of the first year, when your first CD expires, you roll it into a five-year CD. That way, the new CD will expire in year six of your CD ladder. Now, as each CD matures, you can roll it into a five-year CD that has a higher yield. The beauty of this method is that, over time, as interest rates start rising, you can take advantage of that with each new five-year CD. You have the chance to lock in rising interest rates each year, as a CD matures.

You should also note that you can usually roll the interest you have earned into the new CD as well, so you end up with a higher balance in your new five-year CD, allowing you take advantage of compound interest over time. For best results, find a bank or credit union that will compound your CD interest daily.

The Reality of CDs

Even with a CD ladder, though, you aren’t going to see spectacular yields. A CD ladder is ideal for the long-term capital preservation part of your overall portfolio. Even the highest-yielding CD isn’t going to provide you with the kind of returns that will result in a big nest egg. The best you can hope for is that your cash keeps pace with inflation once you get to the phase where every CD you open has a five-year term.

CDs are for those who want to take advantage of FDIC protects for a certain portion of their portfolio. They aren’t meant for those trying to build up wealth for retirement.