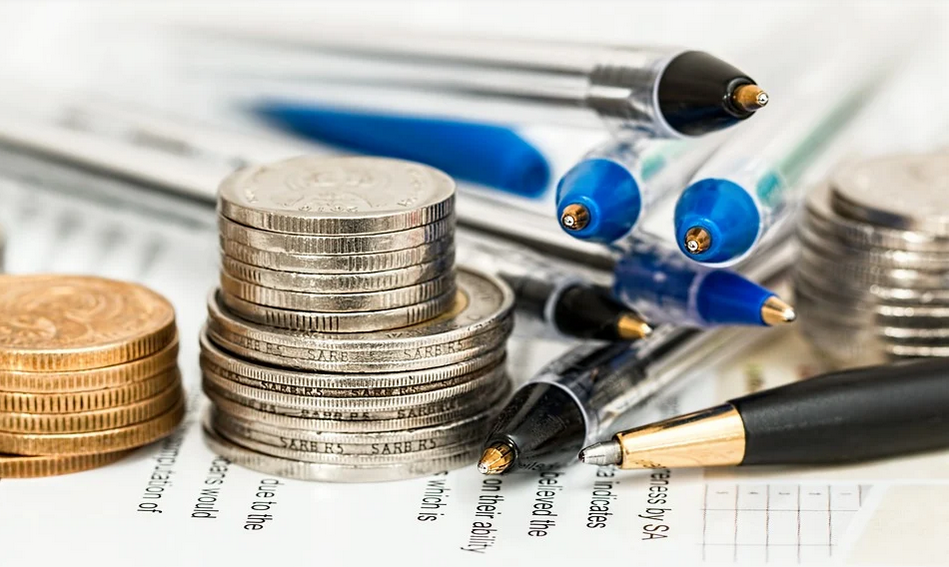 If you’re thinking about purchasing a house, chances are the word “mortgage” is looming on your mind right now. Most home-buyers will utilize a mortgage in order to purchase their home, but exactly how much mortgage debt can you expect to accumulate? This will vary by multiple factors, including the purchase price of the house, the amount of your loan, and the size of your down payment. On average, however, certain states tend to have lower amounts of debt while others have more. Which states have the lowest debt, and which ones have the highest? Read on to find out more!

If you’re looking to purchase a house, buying in one of these states may mean spending way less. This four-bedroom, two-bathroom house in Charleston, WV was listed on Realtor.com for a mere $10,000! Of course, sometimes it’s best to be wary of these super-low-priced homes, as it could mean they have lots of renovation work that needs to be done.

It’s no real mystery why these states have the highest house prices and the most mortgage debt – who wouldn’t want to live near a beautiful Hawaiian beach or near the country’s capital? However, there is hope even for those looking to purchase in these high-cost states! This fixer-upper in Pahoa, Hawaii only costs $49,900!

Most versus Least Expensive

How do houses in the most expensive and least expensive states compare? Take these two listings, for example. This 2-bedroom, 2-bathroom house in Pahoa, Hawaii is listed at $109,500. It’s 1,904 square feet and is on a 0.28-acre lot. The roof appears to be in need of repair, and it most likely is a fixer-upper.

By contrast, this 4-bedroom, 2-bathroom house in Charleston, West Virginia costs $94,500, is 2,065 square feet, and is on a 0.09-acre lot. However, from the photos, it has no noticeable issues, and it has two more bedrooms while being $15,000 less. In the end, whether or not you purchase a house and where you purchase depends on a multitude of factors, but keep in mind that you can get more for your money in certain states.

Is Debt Increasing or Decreasing?

New Mexico and Connecticut both decreased by less than 1%, so overall, the average mortgage debt in the US is increasing.

The above data comes from 2019 – what will we see for 2020? Home prices have trended up over the year, as people look to move to less crowded areas and take advantage of low interest rates. The low interest rates have also generated an increase in purchase and refinance mortgage applications. The combined increase in prices, plus an influx of new mortgagors, means we should see an increase in the average mortgage debt for each state. However, many homeowners have taken the opportunity to refinance, which may allow them to pay off their mortgage debt faster. It certainly has been an interesting year in the mortgage world, but if you’re looking to purchase or refinance, now is the perfect time to take advantage of low interest rates!