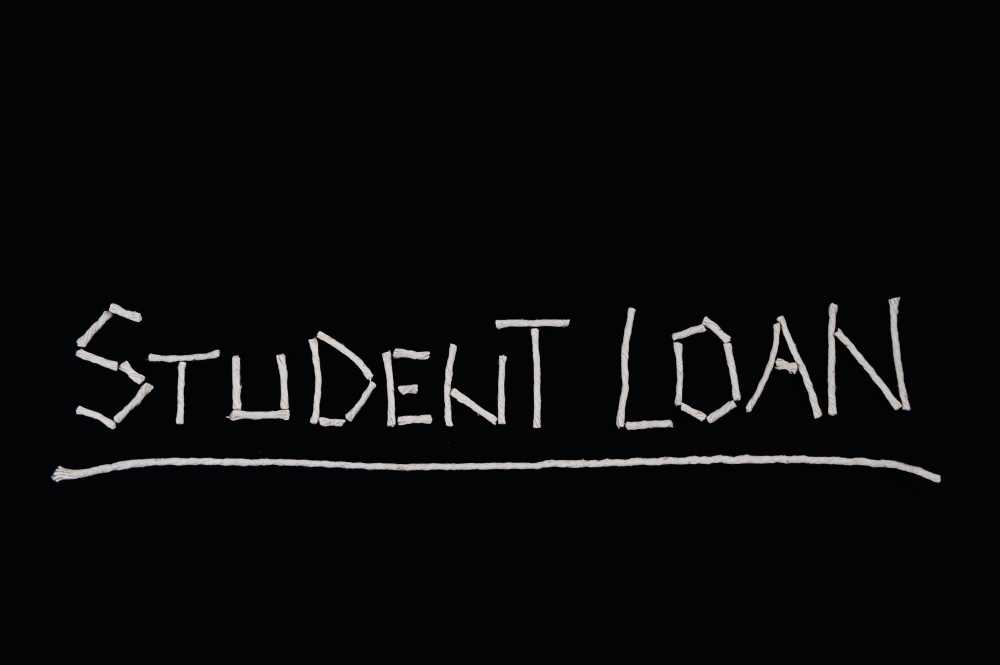 So this is all good news, right? Sure, student loan rates are no longer fixed to a specific percentage and they’re certainly much lower than 6.8 percent. But while that may feel like a small “win” for student borrower advocates and those who are already tens or hundreds of thousands in debt, interest rates are actually the least-important part of the student loan debate. Yet this is what gets the most attention in the news because it’s one of the only things that Congress has power to control in the student debt debate.

Those federal student loan interest rates? In the grand scheme of the student debt crisis, they don’t matter. Sure, if you’re already in debt and have tens or hundreds of thousands of dollars in student loans, your interest rates matter very much: each extra percentage point on your interest rate means extra money all the more money you’re paying to get out of debt. But changing the student loan interest rate isn’t going to help millions of students who still have to borrow tens of thousands of dollars for exceedingly more and more expensive education. Lower interest rates are a temporary solution to a larger problem: an education industry that’s over-priced and a generation of students that are overly-indebted.