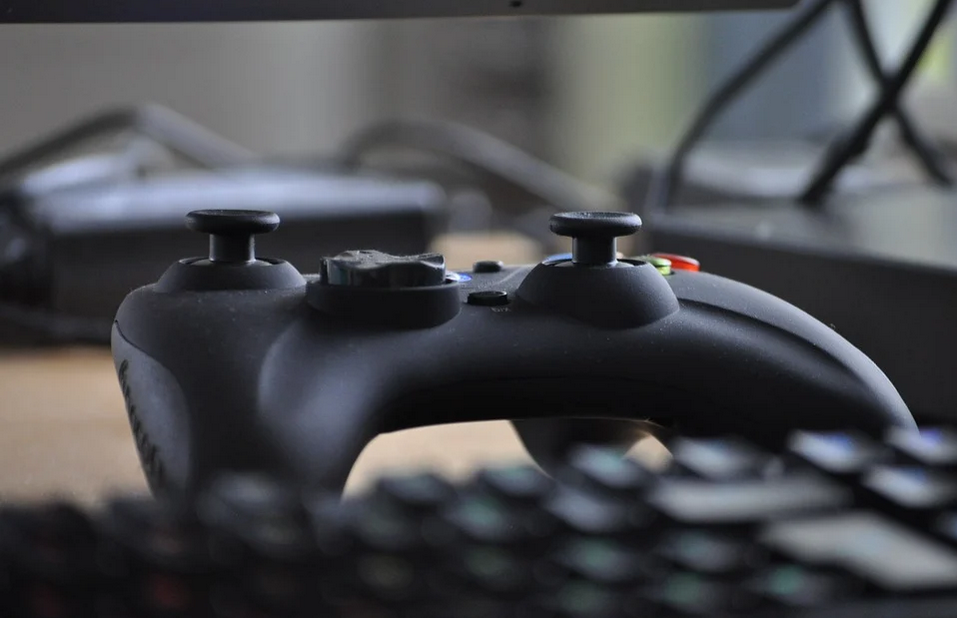 It would be almost impossible to be alive and not have heard insane news about GameStop. Here is a brief corporate summary for the possibly anhedonic among us.

Here’s a bit more from the NY Times:

So what in the world does a video game retailer have to do with mortgages? Maybe more than you may think. Or maybe not. 😁

22-year-old risked parents’ mortgage on GameStop: ‘You only live once’

Yes, reported in the NYTimesPost, Indiana’s 22 year old Jack West decided to live in the moment:

“... adding that his parents have no clue about his decision to take out a second mortgage on their behalf. West apparently made the move on Monday via a zoom call (without the camera on) with his hometown bank.”

Young Jack invested $70,000 into GameStop and AMC Theatres stocks thanks to mom and dad’s home equity position. Or DID he? Per brobible, “22-Year-Old Dupes NY Post Into Thinking He Risked His Parents’ Mortgage On GameStop And AMC Stocks”.

As you must have seen, GameStop ($GME) has been going literally nuts. One day, for example, it went up to $530 a share and then dropped to $238. Robinhood, Ameritrade and a few others felt forced to halt trading on it. Of course, that setup another brouhaha which extended to the government.

“Lawmakers announce hearings on GameStop and online trading platforms,” said msn news.  This fracas even extended to sports. The new owner of the NY Mets, Steve Cohen, created his own melee.

Let’s get to it. What in the world does GameStop have to do with the mortgage industry (other than our friend Jack West’s 10 minutes of fame)? Let’s see if I can draw some parallels here.

How about this newsflash, posted on Reddit with the headline, “Company that caused massive financial crisis with subprine mortgage bets warns of financial crisis caused by over shorted stock bets?” Yes, I think they meant subprime. 😈

You may recall Goldman’s role in the mortgage crisis. If not, refresh yourself at the Guardian’s site by reading, “Goldman Sachs to pay $5bn for its role in the 2008 financial crisis”. I guess this time they are playing CYA in advance? Courtesy of Talkmarkets,  “A group of retail traders triggered a massive short squeeze on the shares of GameStop (GME), a company heavily shorted by various hedge funds.”

Time to digress. What is a short squeeze, you ask? In this context, it does not mean a quick hug. It also does not mean giving a height challenged person some love. Here it is, illustrated very clearly at bitcoinwarrior.net!

Just kidding! Let’s see if I can sort of explain this in normal person’s lingo … as I learn more about it myself.

What a mess! Let’s continue with our possibly-in-my-mind-only parallels between the mortgage crisis and GameStop. Let’s move to marketwatch.

Cheap Money: “In many ways, trading in GameStop highlights the speculative fervor in a market where average investors are emboldened by super-low interest rates and a flood of liquidity pouring into financial markets from the Federal Reserve and the U.S. government to stem the deadly economic impact of COVID-19.” Sound familiar?

Investopedia: “As lower interest rates worked their way into the economy, the real estate market began to work itself into a frenzy as the number of homes sold—and the prices they sold for—increased dramatically beginning in 2002. At the time, the rate on a 30-year fixed-rate mortgage was at the lowest levels seen in nearly 40 years, and people saw a unique opportunity to gain access into just about cheapest source of equity available.”

Easy Money: “On top of that, online trading platforms like Robinhood, Stash and others have made it easier to bet on stocks, while platforms like Reddit have provided a virtual venue for investors to exchange ideas, and sometimes make coordinated bets on companies like GameStop.”

Federal Reserve Bank of San Francisco: “The U.S. Financial Crisis Inquiry Commission (2011) emphasized the effects of a self-reinforcing feedback loop in which an influx of new homebuyers with access to easy mortgage credit helped fuel an excessive run-up in house prices.”

Next, check out Motley Fool.

Meteoric Rise: “Shares of GameStop were up more than 80% in pre-market trading … Investing legends and Motley Fool Co-founders David and Tom Gardner just revealed what they believe are the 10 best stocks for investors to buy right now... and GameStop Corp. wasn't one of them.

The New Yorker, 2009:  “Fortune published a story in September, 2003, called “Meet the 23,000% Stock,” which said that Countrywide had “the best stock market performance of any financial services company in the Fortune 500, measured from the start of the Great Bull Market over two decades ago.”

It's completely obvious to me, then, that GameStop will cause the next mortgage meltdown! No, wait. That’s not right.

Here we go. The rise and fall of GameStop will lead it to be bought by Bank of America, which had to buy Countrywide!

Hmmm, maybe not. What about this? The low price of GameStop stock (GameStock?) will cause the entire nation to refinance or get home equity loans to buy it!

Probably too late. I think everyone already refinanced (except for Jack West’s parents?), didn’t they? Therefore, it must be this.

The last time I heard or read words like frenzie, delirium, wild activity, ruckus, etc. describing GameStop was during the mortgage debacle. Fortunately, I don’t work in the video game industry this time. 👍💪💥💁😇

yea i've monitored the situation around gamestop many times, it was called freakin' high school!!!!!!! https://t.co/hEEbmLk5Bm

After monitoring the situation, the Biden administration has decided in lieu of $2000 checks, the American people will receive $1400 in GameStop store credit https://t.co/suRXVFHf66

Just bought a single share of GameStop in keeping with my personality as the person who arrives way too late to the party with a single beer.