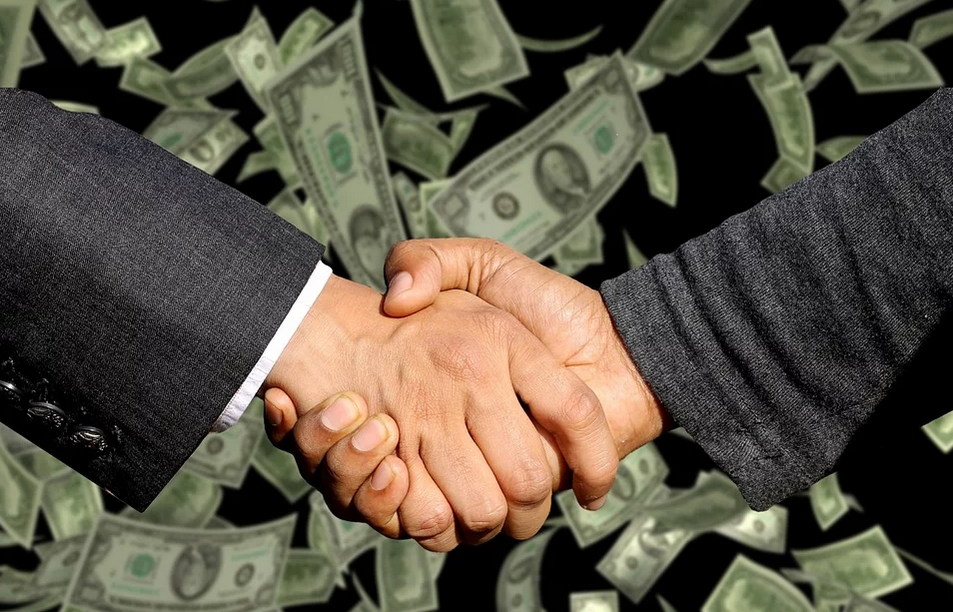 When I started in the mortgage business years ago, I was too ignorant to realize I should not have been doing well. Rates were high, competition was nasty, inventory was low, etc. (Yes, the industry is cyclical, ha). After just one year, I was ranked high in the company in terms of sales. As a result, I got my first recruiting call.

I’ll never forget it. I was flattered, confused, lied to, over promised, given a guilt trip, and left with an assignment (“... Find out who will move to this great new company I represent with you and get back to me by Friday”). With no sales background, I had no basis for comparison. I felt so special! NOT. I discussed this call with my coworkers, my supervisor, my friends in the business, and everyone said the same thing. “The [recruiter] is an idiot. Stay where you are.” And so I did.

As the years went by, I got so many more calls from recruiters, I cannot estimate the number. Some of the recruiters became friends. Some left the business. Some were the classiest, most honest people I’ve met. Some were lying sleazebags. I hired a few of them for various companies. I fired some of them personally.

But the most thrilling aspect (to me) of the recruiting call was always the conversation about the “sign on bonus.” Oh baby, tell me more!

In all of my mortgage business years, I have (so far) accepted only one sign on bonus. It was worth all the angst associated with it. I used it towards a down payment on a beach house and life was very, very good.

Once, I was offered a sign on bonus of $1 Million and a salary of $3 Million! Those were offered on the initial call from the recruiter. On the second call, the bonus dropped to $50,000 quarterly if I met some “criteria” (that no living human being could ever do). On the third call, that $3 Million became associated with the same and even more onerous criteria. I did not accept that offer.

The mortgage industry always varies from, “We NEVER give sign on bonuses” to “Whatever it takes” to “Prove to me [company XX] offered you [$$$$] and we’ll consider matching it” to “Sure, we’ll give you $XYZ but if you leave or don’t hit the goals or otherwise displease us, you’ll have to pay it back to us.” Yes, I am serious.

To Bonus or Not To Bonus

My personal favorite example of being on the “giving” end of a sign on bonus happened when I worked for a small bank. They gave NO sign on bonuses, to anyone, ever. But I really wanted to hire the candidate I was interviewing who “absolutely, positively” had to get a sign on bonus and was being offered them from other competitors. Dilemma.

I used my best sales techniques and learned what he really wanted was to feel important, to be able to convince himself and his sources of leads he made the right choice, to gain some public notoriety, etc. What we ultimately did was buy him a large ad in a print media, pay for a small billboard in his territory, and pay for his membership in a mortgage organization. Voila! Worked like a charm. He “paid us back” with huge sales within 3 months, a true win/win.

Many of you must think I’ve recently offered or been offered a sign on bonus. RE: the latter, I wish! I chose this topic because the great Rob Crisman recently wrote a bit about it in his email blog today and it generated these memories.

Back to topic, sign on bonuses were in their heyday prior to the Great Mortgage Crisis of 2007/’08. But they still exist today. Check this one from Southwest Funding.

… and there are others on Indeed.com.

I did a Google search on mortgage sign on bonuses. Look at this one that appeared. I did not check all companies listed, but if they all do offer sign ons, I may go back to originating myself!

Please note that sign on bonuses are not unique to the mortgage industry. For example, according to the BalanceCareers,

Here are some samples::

A Bonus Round of Ball

But it’s not all fun and games (pun intended) for these super jocks! According to TurboTaxIntuit, the IRS is watching closely.

And that’s not all. Commuting expenses, the free use of automobiles, even living and travelling allowances are all considered to be part of a professional athlete’s income and taxed accordingly – except for a player’s “properly vouchered” (Canada Revenue Agency) travel expenses incurred for away-from-home games or other bona-fide club business or the value of dining and dormitory facilities provided during training and tryout periods.”

Poor babies. I recall a division we had at a few different mortgage companies called, “Professional Athlete Home Loans.” It was not nearly as glamorous as one might imagine. The Mortgage Loan Officers and team were usually only allowed to speak with representatives of agents or representatives of financial advisors. Communication was slow and often complicated. More distressing were those athletes who spent their entire bonuses and first year salary on homes, cars, jewelry, and “other” activities and ended up broke, especially if their careers didn’t flourish as expected. Some of us may say, however, “What a way to go!”

As a Bonus - Enjoy these Jokes!