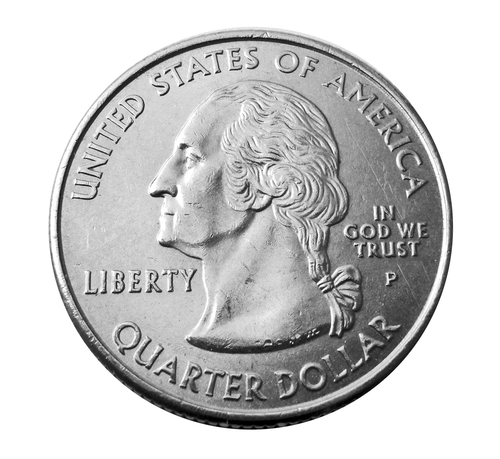 SHOW ME THE MONEY!

What money? The mortgage crisis collected bank fines, that’s what money, honey. Who received it, where did it go, who is keeping track of all of it, what good did the collection of it do, and why isn’t everyone cheering about this huge amount of cash?  These and other questions have been posed with a few – what?? – yes, a few answers.

Looking back at a TINY synopsis of bank fines tells us the following:

In October of 2015. Jeff Cox reported on CNBC that “Misbehaving banks have now paid $204B in fines” – yes, that’s a Big B as in Billion. Trust me, there have been more fines captured since then.

For example, according to an April, 2015 article also on CNBC, John Schoen reported, “The latest settlement involved Bank of America, which agreed this week to pay $180 million to settle a lawsuit that claimed the Charlotte, North Carolina-based bank and others manipulate foreign-exchange rates, according to The Wall Street Journal. JPMorgan Chase has already settled with the same investor group, while others, including Citigroup, are expected to settle soon, the The Journal notes.” So -- more to follow.

If you’re wondering who paid what, here’s a 2015 incomplete and earlier glimpse. [Read more and get click ability at, “7 years on from crisis, $150 billion in bank fines and penalties”] 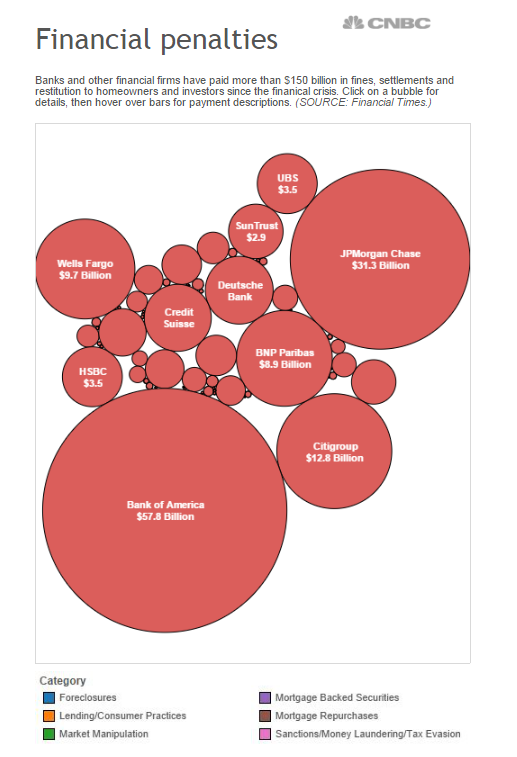 To be clear, a billion is a number with NINE zeros. Now multiply that by 200 and you are close to what has been collected to date. So where is it right now? Get ready to feel MUCH better! … not …

In March of this year, the Wall Street Journal reported, “In New York, the annual state fair is using bank-settlement money to build a new horse barn and stables. In Delaware, proceeds are being used to subsidize email accounts for local police. In New Jersey, a mortgage firm owned by a former reality-television star collected $8.5 million as a reward for reporting a bank’s misconduct.” Is this for real? You bet it is.

But perhaps the most infuriating part of that same article is this, “Yet some of the biggest chunks of money stayed with the entity that levied the fines in the first place. Of $109.96 billion of federal fines related to the housing crisis since 2010, roughly $50 billion ended up with the U.S. government with little disclosure of what happened next, according to a Wall Street Journal analysis.”  Note the words, “… little disclosure … “. Isn’t that pretty much what got us into the mess in the first place?

And here’s one more “Yikes!” from the same article, “States received more than $5.3 billion, usually to spend as they saw fit. Almost all states received payments from a national settlement in 2012 over mortgage-servicing abuses, and seven also received payments in the Justice Department’s blockbuster mortgage-securities settlements that started in 2013.” That’s my personal dream come true – someone says … here’s billions of dollars to do with as you see fit.  Big sigh …

While I continue to focus negatively here, Lynnley Browning of  Newsweek made it all worse in my mind by telling us, “Those settlement figures are not quite what they seem. Buried deep in the announcements of the astronomical sums that Wall Street banks are being forced to pay is a dirty secret: A big chunk of the hundreds of billions of dollars banks have paid in settlements to various federal agencies and regulators since 2010 is deductible from the taxes banks and lenders pay.” Hold on a minute. The banks get fined and pay mainly to the Feds and then they can write it off?  Ummm, can you say “Monopoly Money”? If you want to stay awake at night, read that entire article here. TOO BIG TO TAX: SETTLEMENTS ARE TAX WRITE-OFFS FOR BANKS

Show me more, you say? How’s this? “In Settlements Fine Print, Goldman May Save $1 Billion”. Or perhaps you’d prefer to know about “Record Settlement Payments, Record Tax Deductions?” And to think I worried when I slightly rounded up my mileage deduction a few years back!

Continuing my quest to find the money, I discovered than better people than me are on the same path The Cofounder of Recessionwire,  Lynn Stuart Parramore, writing for AlterNet stated, “I continued my quest to follow the money by calling up the Consumer Financial Protection Bureau. The folks at the CFPB were the most helpful so far, and explained that when the bureau collects civil penalties, it drops them into something called the Civil Penalty Fund, which was established by the Dodd Frank legislation in 2010. The bureau will use the money in the Civil Penalty Fund to provide some compensation to victims, an amount which depends on various factors such as how much the victim has gotten from other sources.  When the CFPB can’t find the victim or determines, for whatever reason, that it’s not “practicable” to pay them, the money goes to “consumer education” and “financial literacy programs.” That last bit is a little vague.”

Peter Weber, TheWeek.com writing for The Fiscal Times also searched for some of the money. While his article relates mainly to JP Mortgage Chase, he notes “JPMorgan is getting some peace from the government, and the Justice Department is showing it is "capable of holding a large bank accountable for violations of the law." The most likely final tally will show that neither side "won a total victory." Right, here we have a lose/lose then.

At the risk of this blog posting becoming an uninformed rant, let’s wrap up. Using a much lower figure than appears to accurate today, Fortune posted the following.

“Here’s the full break down the Wall Street Journal analyzed:

A huge chunk, $49 billion of the funds, are with the Treasury Department. The agency initially received $14.5 billion from settlements, though other government agencies, including $34 billion from Fannie Mae, Freddie Mac and other government-charted housing associations, later funneled money to the department.

$45 billion was put aside for consumer relief.

$10 billion was set aside to be used for housing-related federal agencies and to whistleblowers who called banks out. Some of the funds were also go back to the Treasury.

$5.3 billion went to states, which appeared to use the money as they saw fit, including directing the money to pension plans which were hit hard by the fallout from mortgage-back securities.

$447 million was given to the Justice Department, which had a role negotiating with banks.

Some $1.2 billion could not be tracked down or is unaccounted for.”

Yes, that last one is, err, interesting. I’m going to run and check between my sofa cushions.

So where should this money go? Consider this interesting approach, adopted in the UIK. Richard Anderson, writing for the BBC News -- relating to similar fine collections -- offered, “The money goes into what is called the consolidated fund, which is effectively the government's current account for general expenditure.

But the Treasury has stated specifically that it intends to give money collected in Libor-related fines so far to military charities. In October, the government announced it would pay £35m to the armed forces community.

Among the recipients are Help for Heroes - which will receive £2.7m to support veterans suffering from mental health issues - the Royal Marines Families and Veterans Centre in Dorset, which is getting £2.3m, and Army Play, which was awarded £1.5m.

The government has also committed to transfer £10m a year from Libor fines "in perpetuity" to armed-forces charities.

And in the recent Autumn Statement, the chancellor announced that a further £100m of Libor-related funds would go not only to "our brilliant military charities" but "to extend support to those who care for the work of our police, fire and ambulance services". How’s that for a great idea?

And perhaps we’re already on the same page, but just not transparent about it. Consider Steve Goldstein’s comments in MarketWatch. “If unclaimed, the money nonetheless stays in the Justice fund, a broad vehicle used for programs as wide-ranging as mental-health counseling and shelters for domestic-violence victims. The fines assessed Wednesday alone more than pay for all of its activities — a recent Government Accountability Office report shows that fund spent $780 million in fiscal 2013.

The facts, then, appear to be:

-We’re not sure how much was collected.

-Of that, we don’t know exactly how much was offset by tax deductions.

-Of what remains, we really are not sure where it went or how it was spent or by whom.