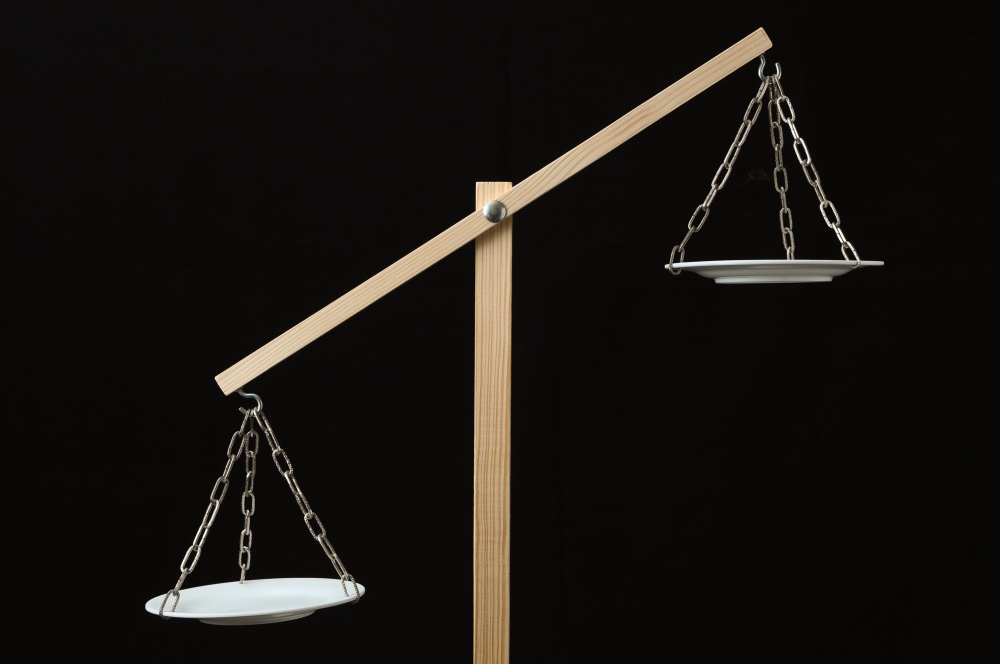 Feel a little more flexible with your credit card spending lately? Staring at that pile of student loan debt like it just won’t go away? Did you just take out a mortgage to buy the house of your dreams? You’re not alone. Debt is on the rise for everyone in the U.S. and interest rates are down.

According to the latest from the Federal Reserve Bank of New York, household debt (which includes things like the mortgage, credit card debt and student loan debt) increased by the largest amount since the end of 2007 - leading up to the big economic tanking in 2008.

Now we see debt on the rise more than ever in the last 7 years. While mortgages led the charge as the biggest category to see an increase in consumer debt, student loan debt had a big surge as well, coming in at a whopping $53 billion. At the end of last year, student loan debt surpassed credit card debt in total amount of outstanding debt in the U.S. at over $1 trillion.

Another explanation for the increase in borrowing could be an increase in consumer confidence: more people are spending and borrowing because the economy is recovering (slowly). People feel confident and able to take out auto loans and charge items to their credit cards.

But a more dismal reason could be that many are still struggling with debt - especially student loan debt. Student loan delinquencies are on the rise, and the average student loan debt continues to rise year after year. While we may seem some fluctuations in the mortgage market and with credit card debt over the next few years, we’re still waiting with baited breath to see if the student loan debt trend reverses.