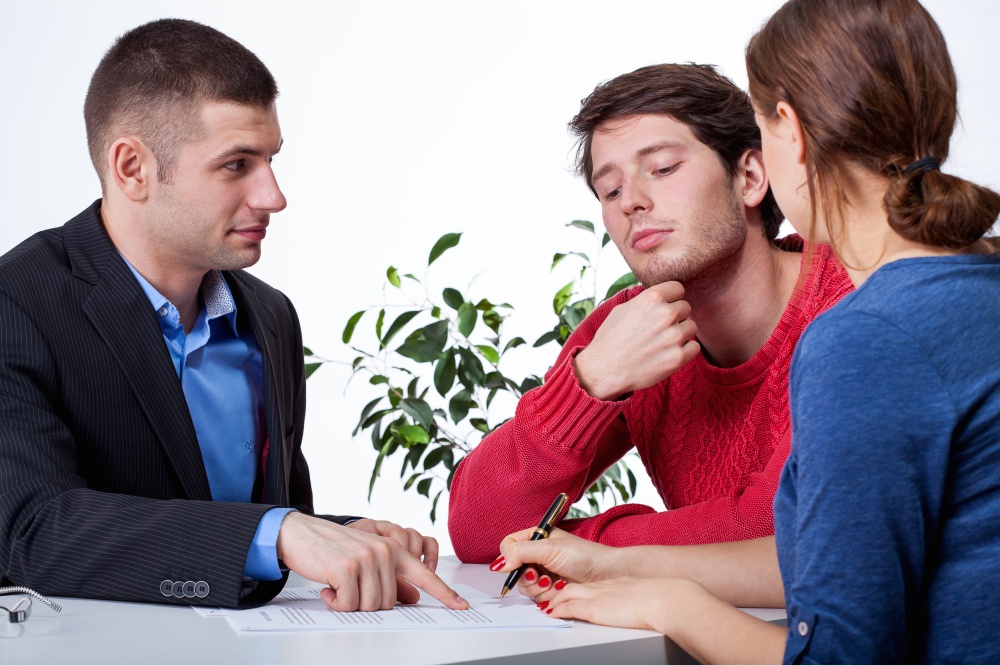 Not all debt is created equal.

When someone says, “I’m in debt,” it could mean a whole number of things, depending on the type of debt, amount of debt and what they own because of it.

So which kinds of debt are better than others and how do you balance paying down different debt all at once?

Let’s take a look at the most common types of debt and the two categories they fall into: secured debt and unsecured debt.

Mortgages, which are considered secured debt, are generally considered the best kind of debt to have on your balance sheet. This is a “good” debt that’s tied to an appreciating asset with a high expected rate of return; it also comes with a whole host of benefits and tax breaks. A car loan, on the other hand, has less benefits than a mortgage, even though it’s also considered secured debt. Despite being tied to an asset you own, a car is considered a depreciating asset. That means as you continue to pay off your car loan, your car is losing value.

So how do you decide where to prioritize your money?

Let’s say you have a combination of debts: a few thousand dollars in student loans, a sizeable mortgage and a little credit card debt. As long as you’re meeting your mortgage payments, it’s probably a smart idea to eliminate any high interest or unsecured debt first, like credit card debt and student loans. If you ever find yourself short on cash for the month, paying your secured debts, like your mortgage, is likely the best choice. While falling behind on your credit card payments could mean some nasty fees or ending up in collections, falling behind on your house payments could literally cost you the roof over your head.