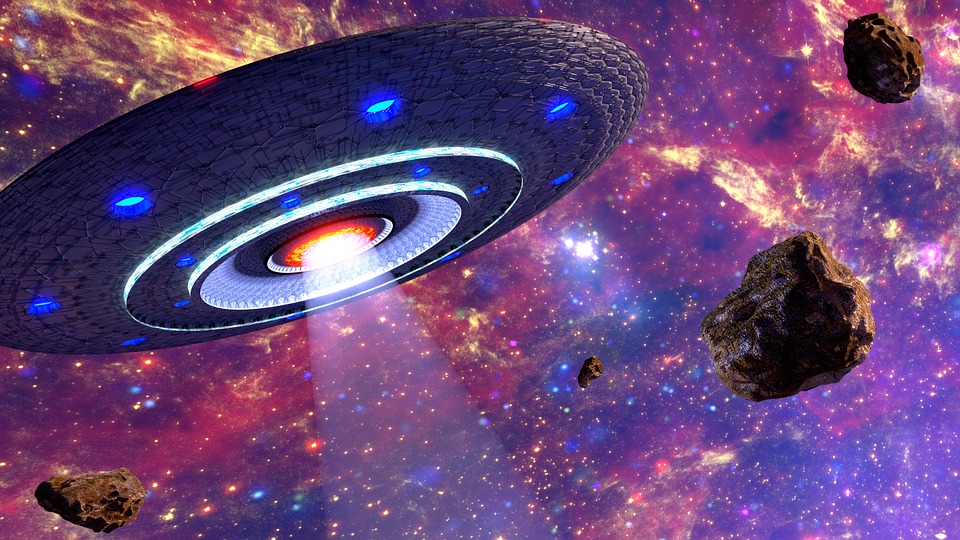 When most people get insurance, it’s considered a very mature and adult thing to do. Thinking about what kind of car insurance you should get or whether or not you need homeowners insurance are important financial decisions. But, just as with everything else, some people have found a way to make insurance very, very weird. Here are some of the craziest types of insurance out there. They say that your body is a temple… Well, certain celebrities have decided that they better make sure they have their temples properly insured! Some celebrities have famously insured their body parts for large sums of money. That’s right, not just their entire bodies - their body parts. For example: Jennifer Lopez’s butt is insured for $27 million, Gene Simmon’s tongue is insured for $1 million, and David Beckham’s feet, legs, and toes are insured for $195 million. Is it fair to say that body part insurance costs an arm and a leg? Are we alone? Is there life out there, somewhere? Well, in case there is, there’s insurance for that! That’s right - you can be insured against an alien abduction for up to $1.5 million. However, you’ll need to provide proof that you’ve actually been abducted before you can collect - and I’m guessing wearing a tinfoil hat won’t be enough to do that. Furthermore, some of these policies may be just a joke, although there are still probably people who think it’s a good idea. (Although it makes me wonder if alien abduction insurance would have covered the nation-wide panic caused by Orson Welles and his alien-invasion radio broadcast in 1938.) Do you dream of the day when you’ll win the lottery? Well, your boss doesn’t! Employers can get “Lottery Insurance” in case one or all of their employees quit after hitting the jackpot (after all, you never know when that office lottery pool will pay off). Lottery insurance can help pay for the loss of productivity as well as the costs of trying to find new staff. This one might not actually be that ridiculous. If you’re afraid of your home becoming infested with bedbugs, you can get bedbug insurance to help cover the cost of extermination (which can be more than $1,000!). Considering that bedbugs are a legitimate threat (more so than, say, alien abductions), bedbug insurance may be worth considering. Picture this: you’re on a beach somewhere where it’s warm and sunny. You’re reclining on a beach chair while the waves whoosh in the background. The last thing you want to be doing at this moment is worrying. That’s why a UK travel company took out an “Injury by Falling Coconut” insurance policy. This was actually caused by Dr. Peter Brass, who published a study and claimed (without that much evidence) that approximately 150 people die each year after being hit in the head by a coconut. While the study didn’t have much merit, one of the travel company’s customers actually did get knocked by a falling coconut, although it was not fatal. Do you want to be a millionaire? As it turns out, the game show “Who Wants to Be a Millionaire?” doesn’t want you to be! Or, to put it in better terms, they don’t want to have to be the ones who pay you that much - they’ve taken out an insurance policy in case one of their game show contestants actually wins. When TV reporters ask women at the Oscars “Who are you wearing?,” they may only be recording the information for the sake of insurance! All of the jewelry worn by the women at the Oscars is insured by the Academy of Motion Pictures Arts and Sciences. There are also rumors that the red carpet is insured as well. This one’s right up there with alien abduction insurance. The Cutty Sark Company is so sure that the Loch Ness Monster does not exist that they have a prize of $1.5 million for anyone who can capture Nessie alive. They specify that, in order to be considered a “Loch Ness Monster,” it has to be verified as a monster by the National History Museum and be at least twenty feet long. However, the Cutty Sark Company must have some doubts after all, because they’ve taken out an insurance policy to cover the cost just in case someone actually does find the famous monster. The Virgin Mary should have had Virgin Birth Insurance - it would have helped with some of the baby costs! Three women in Scotland were apparently worried the same thing would happen to them - in case the Second Coming of Jesus Christ happened, the three of them were insured against a virgin birth. The policy was withdrawn after the Catholic Church protested it, however. The Second Coming isn’t the only thing that might cause a virgin birth - another woman was insured against one in 1999 because she was worried the Millennium might cause one. Talk about ringing in the New Year! There are lots of ways to prepare for an apocalypse - getting a nice bunker, stockpiling on nonperishable food. But getting insurance? At least one insurance company thinks it’s a good idea. An insurance company in the UK has reportedly offered a policy “for a potential zombie apocalypse and the resulting cleaning costs.” I don’t know about you, but if a zombie apocalypse actually occurs, I doubt there will be an insurance agency left to collect from. (Although, who knows? Maybe the zombies will decide they need body part insurance!)

So if you’ve ever wondered whether pet insurance was really worth it, or what the chances are that you’ll need tornado insurance, just remember: there are some insurance policies out there that are much, much weirder.