TIAA Bank is a financial services provider with $938 billion in assets. In the summer of 2017, TIAA acquired EverBank, broadly expanding their own services and clientele.

EverBank, headquartered in Jacksonville, Florida, was a national online direct banking leader and also operates a number of traditional banking branches. When it was acquired, it held approximately $27.8 billion in banking assets. Everbank Direct, the company's online division, has been distinguished in offering some of the most comprehensive and competitive online banking products over the years, including many unique certificates of deposit (CDs) and high yield savings accounts. EverBank Direct also offers competitive rates on consumer banking products such as home mortgages, reverse mortgages, home equity loans, reverse mortgages, money market accounts and many more products.

EverBank's roots date back to the 1960s, though the company that we know today was officially formed in 1994. The company grew steadily, and its acquisitions of NetBank (2007) and Bank of Florida (2010) helped EverBank significantly grow its assets and evolve into the large banking player that we know today. Though the bank operates a number of retail and lending branches, EverBank is still mostly known as an online lender. For example, the company does not operate any ATMs, though it does refund ATM fees in certain cases.

EverBank's mortgage division, known as EverHome Mortgage, is gaining market share in a number of interesting ways, including its involvement in the jumbo mortgage market. If you're looking for a fixed-rate, adjustable, or VA home loan, EverHome Mortgage is a great place to start.

Though EverBank is large and more national in scope, it does maintain a strong local presence in Florida. The company owns the naming rights to EverBank Field, the home of the National Football League's (NFL) Jacksonville Jaguars. Additionally, the bank is involved with Jacksonville's Habitat for Humanity and other charitable ventures. 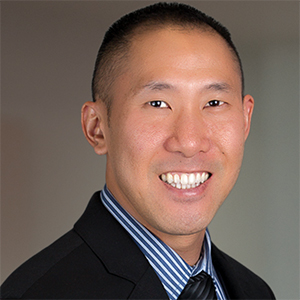